To that end we will be working with Lawrence Berkeley Labs using their PhyloChip technology. The PhyloChip is capable of identifying over 60,000 different bacteria and the findings will be most interesting. Where are the water contaminants coming from? Cows, horses, deer, dogs, birds, humans, or all of the above, and in what quantities? When the testing is done we will all know.

Additionally, at our request, Marin Municipal Water District has agreed to test our samples for e-coli for comparison with the PhyloChip results. Once again a heartfelt thanks go to the District for playing such an important role in our water-quality testing project! 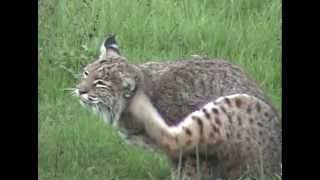